Learning a Language: All you need is motivation! 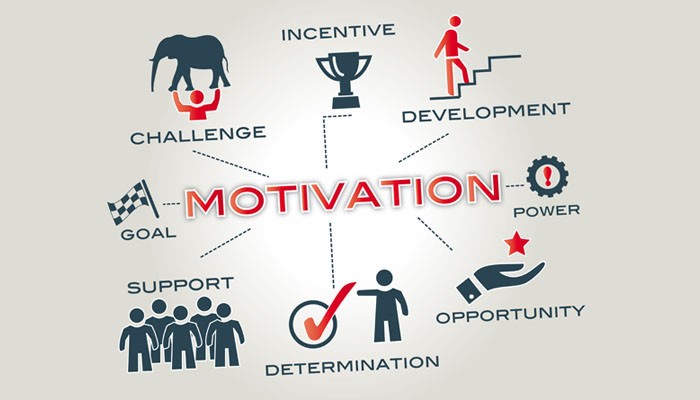 You may have tried several times to learn a language and failed or you remember not being good at it at school. Therefore, you believe languages are not for you, you can’t do it, it is too hard, your brain is not wired for it. You admire people who can speak several languages but you cannot imagine it being you.
Well, the problem comes from this belief you cannot do it. Yes, you might have had a bad experience at school, but let’s face it, it is not with one hour a week that you will get anywhere.

The key to success when learning a language is motivation and consistency. This would apply to actually anything you want to learn. If you put your mind to it, you will speak it. However, you have to expose yourself to the language as much as you can in various ways and regularly.

Personally, I had a chance to have a great English teacher who gave me the courage to carry on even though I was failing at my tests. I was, and I guess still am, dyslexic so languages were not the easiest thing for me and I had to spend more time than others memorising new words. Also, I was scared to speak in class in fear of getting it wrong and making a fool of myself in front of my classmates.

Luckily, I had a patient teacher who took the time to sit down with me and go over the main mistakes I was making. I am not saying she made me fluent but she made me see I could improve and this is the best motivation.

I have always been fascinated by foreign languages and the excitement when I finally understood songs on the radio or when people replied to me in their own language was so exhilarating that it gave me the energy to carry on.

As I said earlier, it all comes down to how much effort you put in it, we all know that. Now it is so easy to find ways to learn and practise without going to the country (even though it is still the best way). But start small, listen to the radio, download some language learning apps on your phone, put foreign subtitles when watching a film. It is all there for you, use it and use it often. You know that 5 minutes a day is better than 1 hour per week. Above all, keep at it, do not give up, to keep it entertaining : vary the way you practise! Make it a routine, make it a part of your day and it will be soon a part of you.